Helga Risoy was a pioneer of women’s professional boxing. She started with karate/kick-boxing and boxing in the late 70's, and ultimately ended up as a World Champion in kick-boxing in Berlin, Germany. Following her victory she left her native country of Norway and moved to Los Angeles, CA. With determination and consistency she managed against all odds to help start a new sport for women. Over a long period of time with meetings, large phone bills, and hard training she finally manage to get her first professional boxing match in 1993. The venue was Aladdin Hotel, Las Vegas. Read her story...

Helga has written 13 songs and more in progress. She grew up in a musical family, and started playing guitar and organ as a 7 year old. Later in life she took up singing and performed in Las Vegas singing her original songs at open mic events. More info HERE.

Shiloh Horse Rescue ranch was founded by the late actor Tony Curtis, and is now managed by his wife Jill Curtis, her new husband Todd Weber, and her mother Sally Vandenberg. Helga has been a volunteer at the ranch for many years, and adopted injured race horse Hutch.

Free Fall is one of 3 in a serial of Hip Hop / R & B songs written by Helga Risoy, all instruments and vocals by Helga. 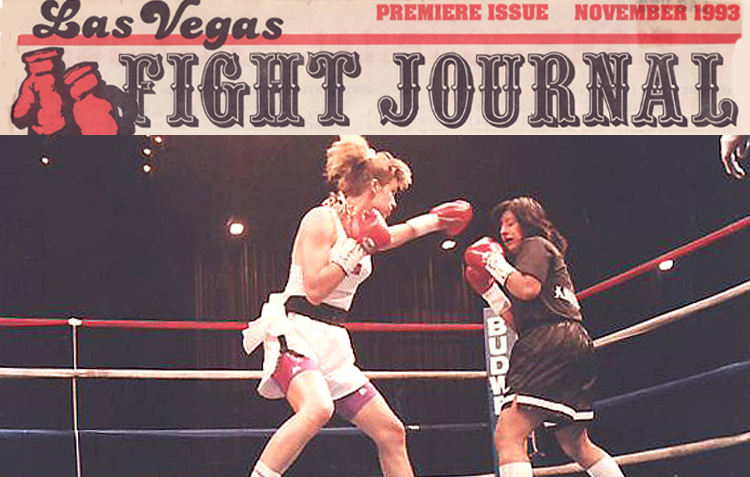 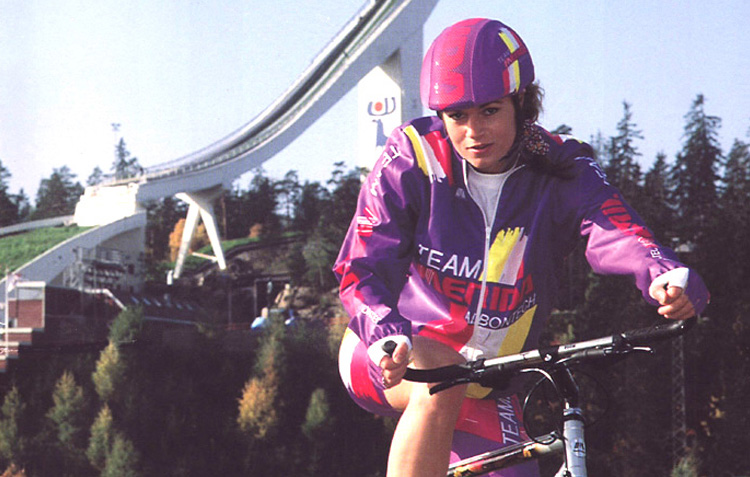