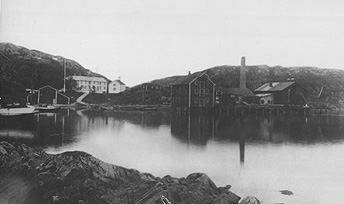 Helga 'Snowcat' Risoy, born on a cold October day, was raised by her grandparents, along with 5 uncles, in Northern Norway. Her home was on a small island and her school was across a narrow fjord on another, requiring her to row to and from school every day, often against a strong current.

Helga spent most of her time with grandparents, Reidar and Esther and 5 uncles, all working at the family fishing business, and on the fishing boats owned by her grandfather Reidar Risoy. Until she was old enough to sail, she worked after school on the farm and helping her grandfather, becoming strong and very independent early. All 5 uncles and Esther played instruments and sang, Helga picked up the guitar and organ and made up her own songs at early age.

Following advertising school and a short stint in the Army, she moved to Oslo, the capitol of Norway, taking jobs with ad agencies, starting her own ad company at age 20, then started another activity that became her passion for many years, kick-boxing and boxing. 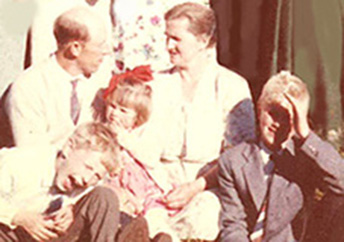 Helga sitting between her grandparents and the two youngest uncles. 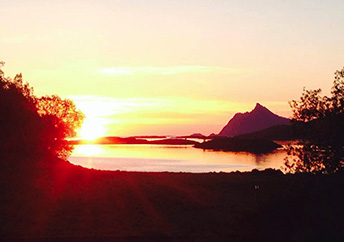 View from the kitchen window from childhood home. 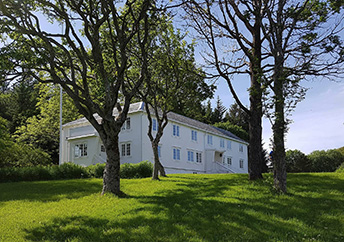 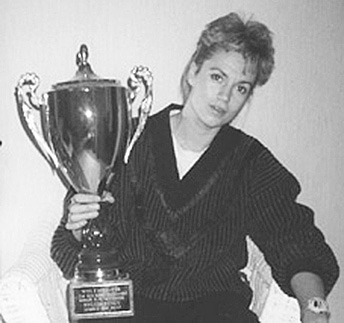 Helga Risoy was a national champion in kick-boxing, and won Norway Box Cup before becoming a World Champion.

In 1985, she earned a Black Belt in Karate and in '89, became the Norwegian National Champion Kick-boxer, ultimately becoming World Kick-boxing Champion in Berlin in 1991. During this period, she competed as an amateur boxer, winning the Norway Boxing Cup and representing Norway, as team captain, in the first international competition for women in Sweden in 1989. From 1987-92, Helga was the only woman to be a board member of the Norwegian Amateur Boxing Association, the only woman in the world to hold such a position, fighting conventional thinking to advance women boxing, while being the editor/writer and photographer of the Norwegian magazine 'BOXING'.

The International Amateur Boxing Federation banned women's competitive boxing in 1991 and since professional boxing was not legal in Norway, she left Norway in 1992 and landed in Los Angeles, where she started training at her hero, Benny, the Jet's gym, becoming a pupil of Herschel Jacobs. There were no women's boxing at all at the time in the U.S. For one year she had to network across the U.S. to find women boxers and promoters that were willing to put a bout together. Boxing promoters laughed at her, and people did not take her seriously.

Don King had a press conference in Los Angeles, and Helga went. She introduced herself as a professional boxer, and King smiled. He invited her to come to Las Vegas to meet him the following weekend. Helga rented a car, drove through the Mojave desert and went to the fights at the Mirage Hotel where Julio César Chávez was the headliner. Don King and Helga were sitting privately, talking for two hours. She finally asked him, "Are you willing to put two of the best women's boxers on your card?". He sat quietly, thinking for a long time before he answered "Yes, I will do that, send me some tapes of your fights". 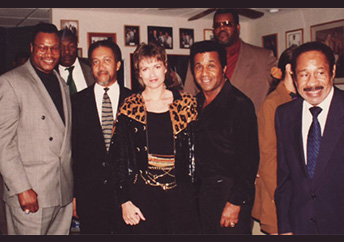 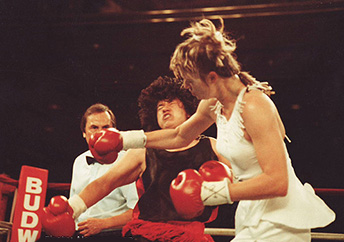 A lot of action against Delia Gonzalez in their first fight that ended up a draw. In the rematch Joe Cortez was the referee, and Helga Risoy won with a KO in round 6. 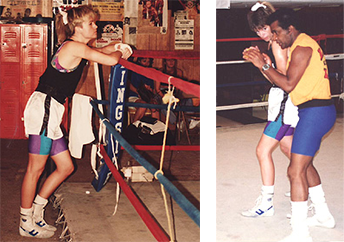 Helga basically grew up in a boxing gym studying, training, and teaching others. This photo is from the legendary Johnny Tocco's gym i Las Vegas. When Helga first came to Vegas no boxing gym allowed her to train there because she was a woman, but Johnny Tacco welcomed her with open arms. She never forgot that. Training with Emanuel Steward. 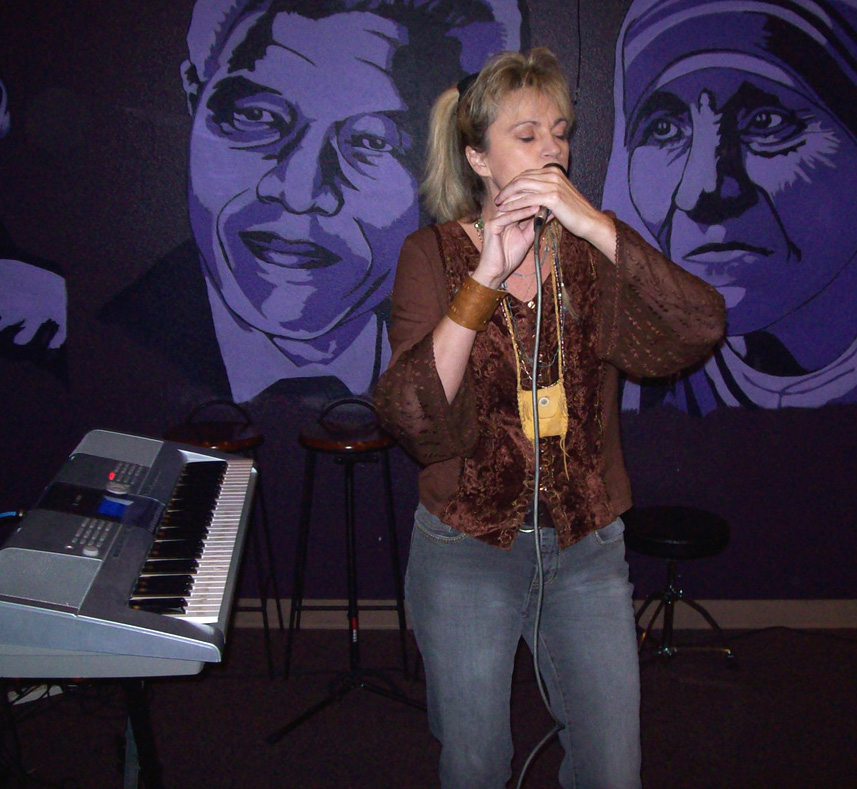 She never sent Don King the tapes, because right after that she got her first fight with Top Rank on March 4, 1993. This fight was held at the Aladdin Hotel in Las Vegas. Most people had never seen women boxing before so they were stunned and surprised. Helga moved to Las Vegas and continued to box. Her third fight was showed on national television, and other promoters began to put women boxers on their cards. Don King kept his word and signed up Christy Martin, who was an exciting fighter to watch. Women boxing started to take off seriously.

Since Helga Risoy was one of the first women boxers in the new generation of women boxers she always had to prove to everyone that women should be in the sport of boxing. The commissioner Marc Ratner in Nevada said, "Helga Risoy was the first woman to fight in Las Vegas in almost twenty years, she is one of the true pioneers, she started it all". Risoy fought the first women bout in Las Vegas, Mississippi, and the North West. She participated in the first professional boxing match for women in Mexico, December 12. 1994. Also she went back to her Scandinavian roots, and fought the first professional women bout in Denmark, October 21. 1995. More boxing history photos...

After fighting for Top Rank, Helga began to fight for other promoters as well. She was at the gym every day, but no fights. About 90 % of the fights she was promised were canceled. She waited and trained and trained and waited, and it was frustrating and hopeless. Time was running out for Helga, who now had been training and fighting for 20 years. She said in an interview following her last fight, "Both my hands and my right elbow have been bothering me for the last two years. I am now losing to girls that I probably would have easily beaten as an amateur, so it is time for me to " hang them up", for good". Helga Risoy retired as a boxer in 1997, but is still living in Las Vegas. After retirement she worked as an international matchmaker and event coordinator for Emanuel Steward, her former trainer.

Helga is currently working as a web designer, and is also a songwriter and singer. She often go hiking in the mountains, enjoying the quiet beautiful nature that gives her great inspiration for her music. After being a volunteer with Shiloh Horse Rescue ranch for several years, she has taken an interest as a animal right activist and adopted a rescue horse. She has written 13 songs, but they're still work in progress and a hobby for fun.