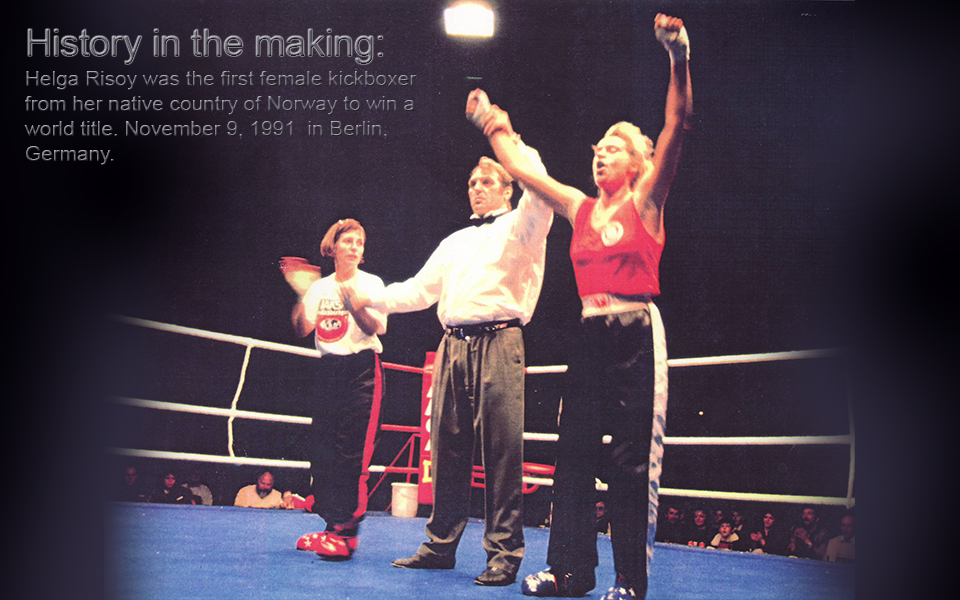 Boxing History in the making 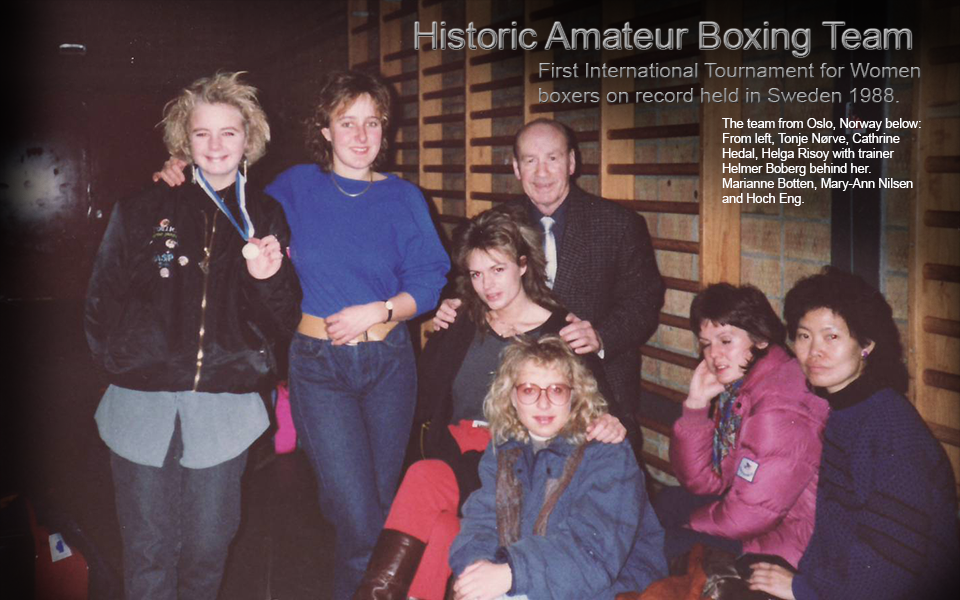 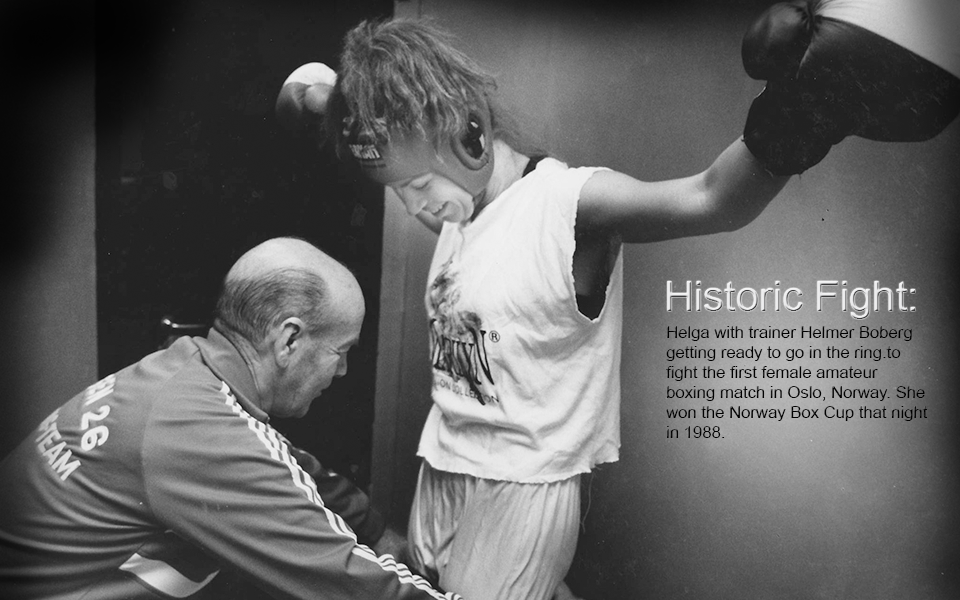 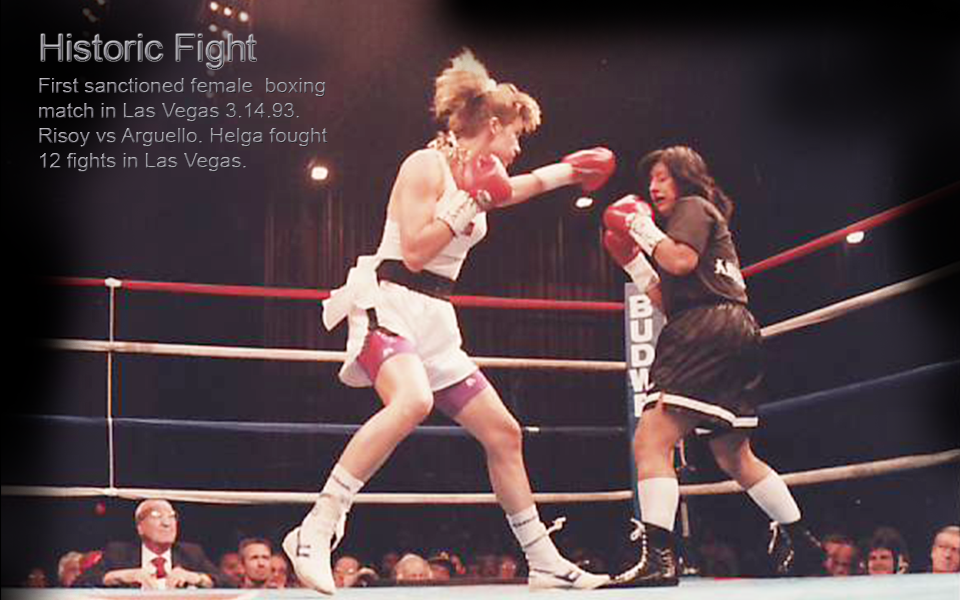 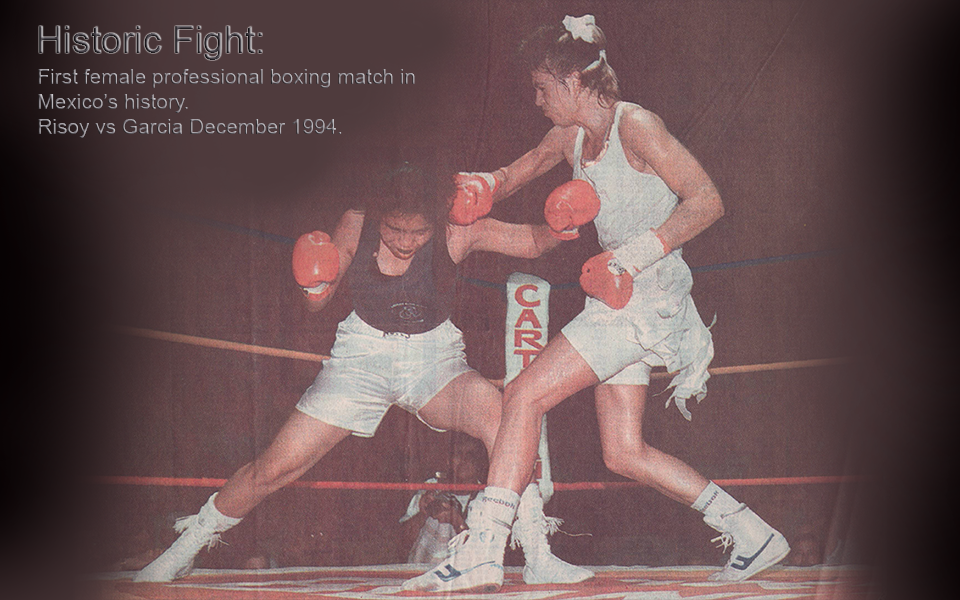 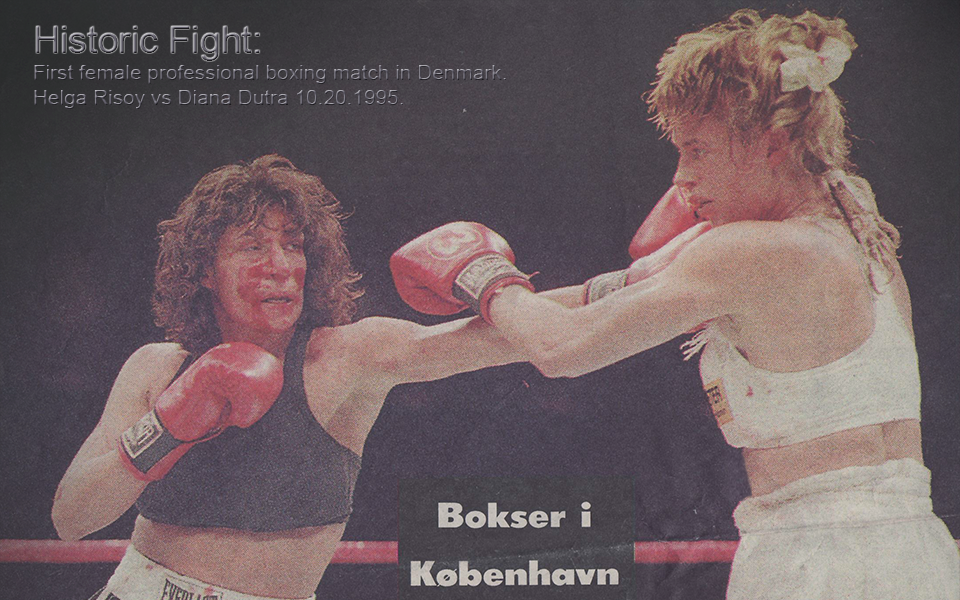 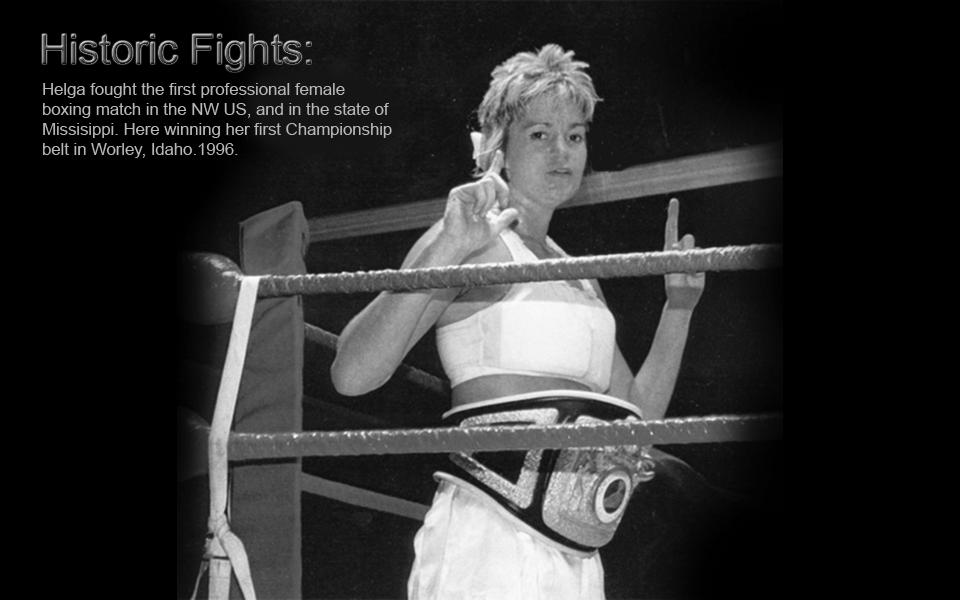 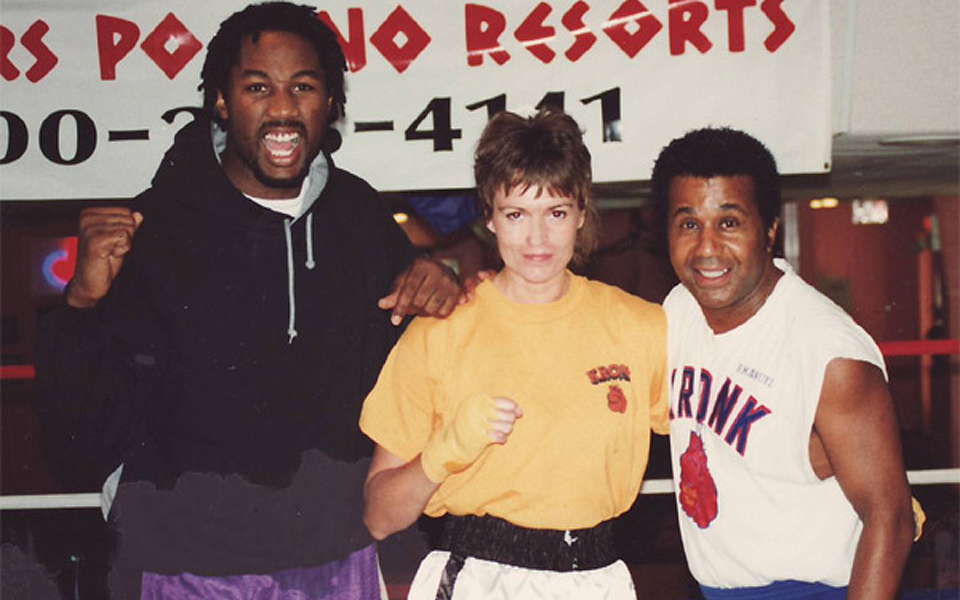 The International Amateur Boxing Federation banned women's competitive boxing in 1991 and since professional boxing was not legal in Norway, she left Norway in 1992 and landed in Los Angeles, where she started training at her hero, Benny, the Jet's gym, becoming a pupil of Herschel Jacobs. There were no women's boxing at all at the time in the U.S. For one year she had to network across the U.S. to find women boxers and promoters that were willing to put a bout together. Boxing promoters laughed at her, and people did not take her seriously.

Since Helga Risoy was one of the first women boxers in the new generation of women boxers she always had to prove to everyone that women should be in the sport of boxing. The commissioner Marc Ratner in Nevada said, "Helga Risoy was the first woman to fight in Las Vegas in almost twenty years, she is one of the true pioneers, she started it all". Risoy fought the first women bout in Las Vegas, Mississippi, and the North West. She participated in the first professional boxing match for women in Mexico, December 12. 1994. Also she went back to her Scandinavian roots, and fought the first professional women bout in Denmark, October 21. 1995. Boxing History in the making.

Helga is currently working as a web designer, and is also a songwriter and singer. She often go hiking in the mountains, enjoying the quiet beautiful nature that gives her great inspiration for her music. After being a volunteer with Shiloh Horse Rescue ranch for several years, she has taken an interest as a animal right activist and adopted a rescue horse. She has written 13 songs, but they're still work in progress and a hobby for fun.